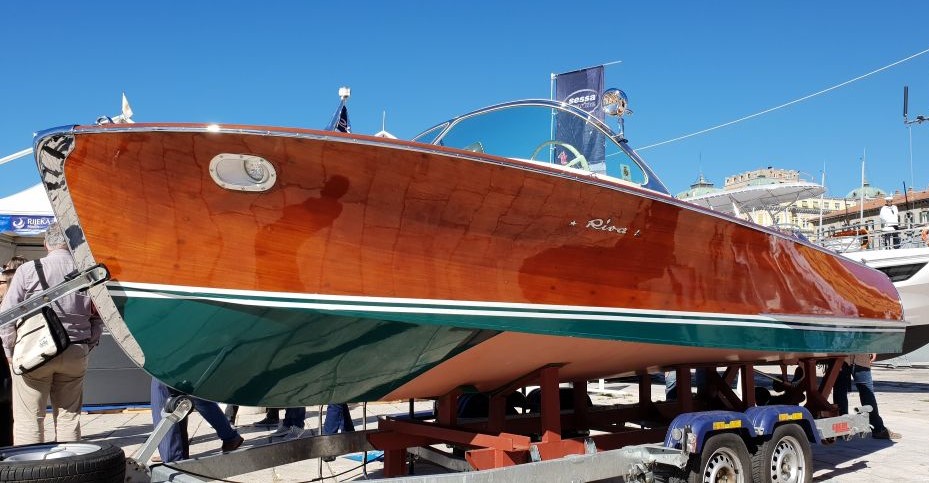 One of the most sensational stories begins on the banks of the Italian lake Como, where in 1842 the poor Riva family started to build wooden boats. The most popular was between the two world wars when it became the symbol of the world’s most famous motorcycle racing brands. Only Carlo Riva transformed this family business into something much bigger, more powerful, and worth of mentioning.

In the fifties of the last century, boats became a synonym for the luxury and the lust of every rich man. Characterized by high-quality construction, enriched with mahogany wood, leather and teakwood, become the real expensive artwork. One of the most famous models of that time are: Triton, Sebino, Florida, Aquarama, Ariston and others.

The feature of this model lies in its name of the sunniest part of America, Florida, built with powerful engines to break the future owners of the River and all those who liked to ski on the water.

The body was built using traditional Riva technology from a triple laminated wood mahogany with a finishing mirror that gives a special look to the boat itself. Tapicirung is a classic ivory-colored leather in combination with turquoise parts on the seat cushions. In decorating the interior, they also used Mako cotton, which is the best quality cotton from Egypt. All this perfectly fits with the vintage steering wheel that used similarly on cars, and silver Chris Craft instruments on the dashboard.

In the length of 6 meters, there is so much style and irresistible beauty that at that time was unavoidable for every rich man and today it provokes admiration in any of us. 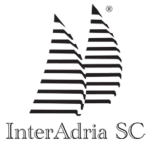